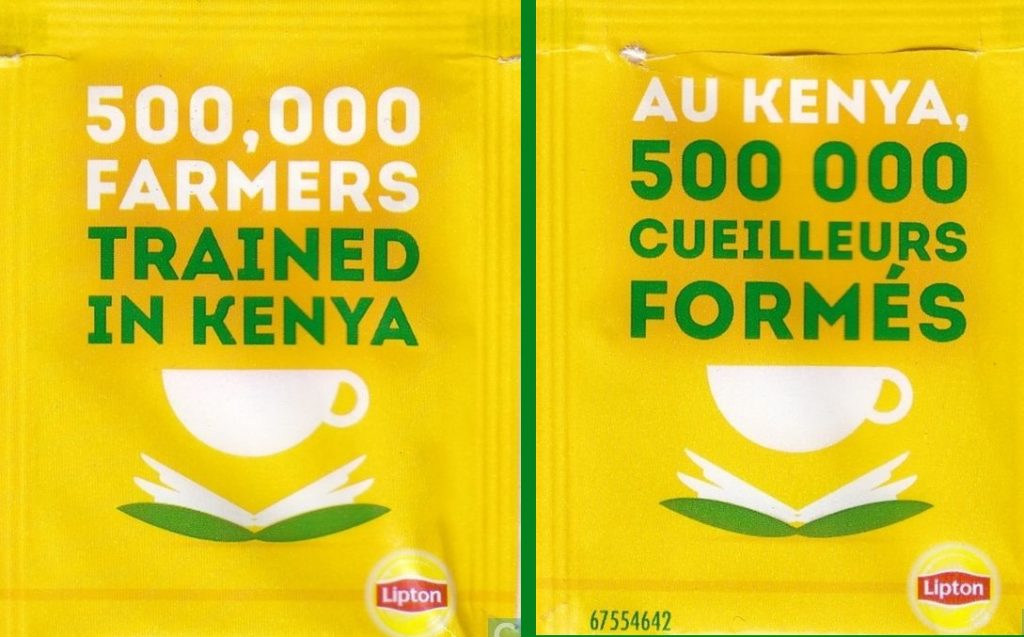 “You’re playing all the wrong notes,” the orchestra conductor André Previn tells him. Morecambe seizes Previn by the scruff of the neck and replies: “I’m playing all the right notes. But not necessarily in the right order.”

It can sometimes feel the same speaking or writing French. You can get all the words right. Your sentence may even be grammatically correct. But to a native-speaker, it still won’t seem quite perfect. It’s a question of syntax.

Differences between French and English

Syntax is the relationship between the different elements which go to make a sentence. English and French both have Latin origins. But they went their separate ways with the decline of the Roman Empire.

Perhaps most significantly for the syntax of the two languages, there emerged a differing approach to “stress” – or the way emphasis is put on different words. In English, we can choose which word to stress and that choice will change the meaning of a sentence.

has the same word order as English. But if we want to replace “le livre” by “le” the order changes:

Je vais le donner à Jean.
I will give it to John.

This is because French tends to give more weight to words that come at the end of a sentence, while “less important” information is tucked in before the verb. A pronoun by definition is referring to something that the listener has already heard about, so in the hierarchy of importance, it’s less valuable: it’s known information.

If in English we want to put weight on the subject “I”, we’ll generally use stress. In French you might use an expression like:

C’est moi qui vais le donner à Jean.
I will give it to John.

In the tea-bag advertisements at the top of this page, the change in word order is not there just for the fun of it. The key word that is Trained / Formés – the rest is qualifying detail. In English this can be achieved with “In Kenya” at the end of the sentence. Not in French.

Stress also explains why French has two words for negation: “ne… pas”, “ne… que”, “ne… jamais” and so on. Early French required just “ne” for negation, and the position was inherited from Latin, just before the verb. But this unstressed position was too weak for the importance of the information being carried, so it became usual to add a second word after the word: “pas”, “point”, “jamais” … Today the wheel has turned full circle and it is the “ne” which can often be dropped in spoken French.

Stress is just the tip of the iceberg when it comes to differences between English and French syntax. Often the differences are subtle.

The lessons on this site will give you a good tour to build your confidence. In parallel read, write, listen, speak. It’s by observing carefully and practising you will fully absorb the syntax of a second language.