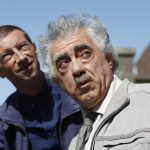 The coast of Northern France is still dotted today with bunkers and blockhouses – remnants of fortifications built by Nazi Germany to defend against Allied invasion. It’s in one such relic near the village of Audresselles that locals make a gruesome discovery. A dead cow, its entrails bloated with the remains of a human body. 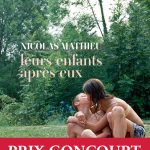 Is there a France that’s been left behind? That’s the accusation that’s racking the conscience of the country’s politicians this month, as they come to terms with les manifestations des gilets jaunes. Thousands of people wearing yellow security vests have been blocking roads up and down the country, in protest against rising fuel prices. The […] 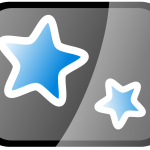 Enriching your vocabulary is a key to progressing with your French. Spaced repetition is a technique for improving your ability to retain words and sentences that you hear. Give it a try to see whether it is right for you. A bit of theory Long term memory is forged in a variety of ways. Single […] 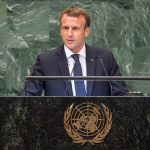 Brazil always goes first in the annual debate at the General Assembly of the United Nations. This is because no-one else wants to start. Brazil volunteered in 1950 to break the deadlock and has kept the job ever since. That’s how diplomacy works. As host, the President of the United States is always the first […] 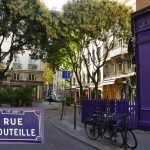 In praise of French road names. 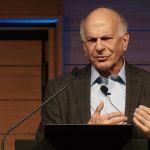 When the planet’s organised around a global government and I’m the President, everyone will be made to read “Thinking, Fast and Slow” by Nobel Prize-winning economist Daniel Kahneman. 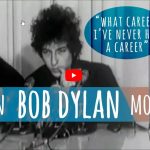 We’re often asked how long it takes to learn French. I’ll tell you when I’ve finished, I think to myself. 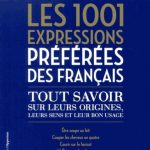 Les 1001 Expressions Préférées Des Français has become a bestseller. If you’re looking for a present for yourself, or a French language lover that you know, it’s worth checking out. 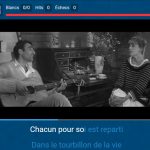 If you like popular music, studying song lyrics is an enjoyable way of expanding your knowledge of French. Here are a few tips to help you navigate your way around. 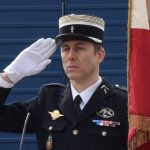 This month France was moved by the death of Arnaud Beltrame, a police officer who was killed after substituting himself for a hostage in a terror attack in the south of France.