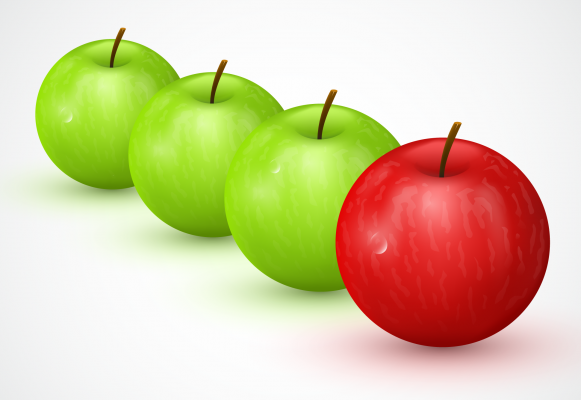 We expect things to be easy. Get food from supermarkets without having to check out. Unlock doors without keys. If it isn’t easy, go elsewhere.

When we want to learn a foreign language, we want it to be easy too. Then it isn’t. We look for a different method. It still isn’t. We curse whoever dreamt up the idea in the first place. It still isn’t easy.

The only way to survive is to revel in the awful complexity of the whole thing. Facedown difficulty and enjoy the victories when they come.

Words can be given both a category name (what kind of word it is) and a function (what role it has in a particular sentence).

So boat is a noun. In the sentence:

The boat enters the port.

the function of The boat is to be the subject of the verb enter.

The is an article. The function of the in the sentence is a determiner: it identifies which boat we are talking about.

It enters the port.

It is a pronoun. That means It replaces the boat so we don’t have to keep saying “the boat” all the time. The function of it is the same as whatever it has replaced: here, it is the subject of the verb to enter.

Sometimes the category name is the same as the function. In the sentence:

The sky was blue.

The category name of blue is an adjective. The function name is adjective too. Adjectives ascribe attributes to nouns.

Sometimes a word can have multiple category names and functions. In the sentence:

The ship sank to the very bottom of the sea.

very is an adjective. It is functioning as an adjective because it describes the noun bottom. But in the sentence:

He is very handsome.

very is not describing a noun like bottom, it is describing the adjective handsome. So its function in this sentence is that of an adverb.

This can be confusing, so it’s worth underlining because it’s important.

It is only when describing a noun that a word functions as an adjective. If a word describes another adjective (very handsome) or if it describes an action as a whole (The boat enters the port slowly), then it is functioning as an adverb.

When learning English, these distinctions don’t make much difference. Very will always be written very and pronounced the same way. So knowing whether it is functioning as an adverb or an adjective is of purely academic interest.

But in French it does matter. A change in the function of a word can change both its spelling and its pronunciation. So we’re going to have get this right if we want to speak French properly.

Can we manage without all this theory? Native speaking children typically pick up correct usage aurally. But it’s much harder for English speaking adults, precisely because the distinctions we’re talking about aren’t very noticeable in our own language. By understanding the grammar, we give ourselves a mental framework in which to place our experience.

Tout, toute, toutes and tous are all words from the same family of meaning, expressing the idea of totality. How they behave and how they are pronounced will depend on what role they play in a sentence.

The determiner agrees with what follows: the ending changes depending on whether what follows is masculine or feminine, singular or plural. The s of the plural is not pronounced unless it’s followed by a vowel or a silent h.

A pronoun takes the place of a noun, it’s a total substitution, so it relies on the listener to understand the context in order to know what is being referred to.

You’ve cleared away all the stuff lying about in the kitchen:

(everything in the kitchen)

Or a shop is having a clearance sale:

(everything in the shop)

But sometimes it can be less well defined:

(everything that’s been done)

(everything that’s been explained)

In the plural, tous (masculine) and toutes (feminine) refers to every member of a given set of objects or people. It’s not just one big load of stuff, like the stuff you cleared up in the kitchen or the contents of a shop, it’s a countable set of things. And unlike with the determiner above, here the s in the masculine plural pronoun tous is pronounced.

(everybody, lit. every woman and every man)

I am completely happy.
Or I am totally sad.

The words completely and totally are adverbs – we can recognise that from the -ly ending. They are describing not a noun but an adjective.

The French equivalent is tout. Adverbs are generally invariable and in the masculine that is true for tout, which doesn’t change whether the subject is singular or plural:

The meaning in the second example is ambiguous. toutes could be an adverb insisting on how proud they are:

They are really proud.

But it could also be a pronoun, insisting on the fact that it is all of them that are proud:

They are all proud.

Intonation is used to remove that ambiguity in spoken French. When using the pronoun toutes to mean all of them there’s a tiny pause between toutes and fières and there’s a stress on toutes as well as fières:

When using the adverb toutes is insisting on how proud they are, toutes fières is bunched together and the stress is on fières

All the apples are red.

The apples are all red.

There are other uses of tout to look out for, notably in set phrases – tout de suite, à tout à l’heure, tout à coup, de toute façon, for example – and also as a noun meaning the essential:

which in the negative becomes not at all:

But that’s quite enough complexity for one post. The key points to retain are:

These concepts are difficult to digest in one go. The important thing is to be aware of the issue. Once you know what to look out for, it’s observation and practice that enables the knowledge to become engrained. 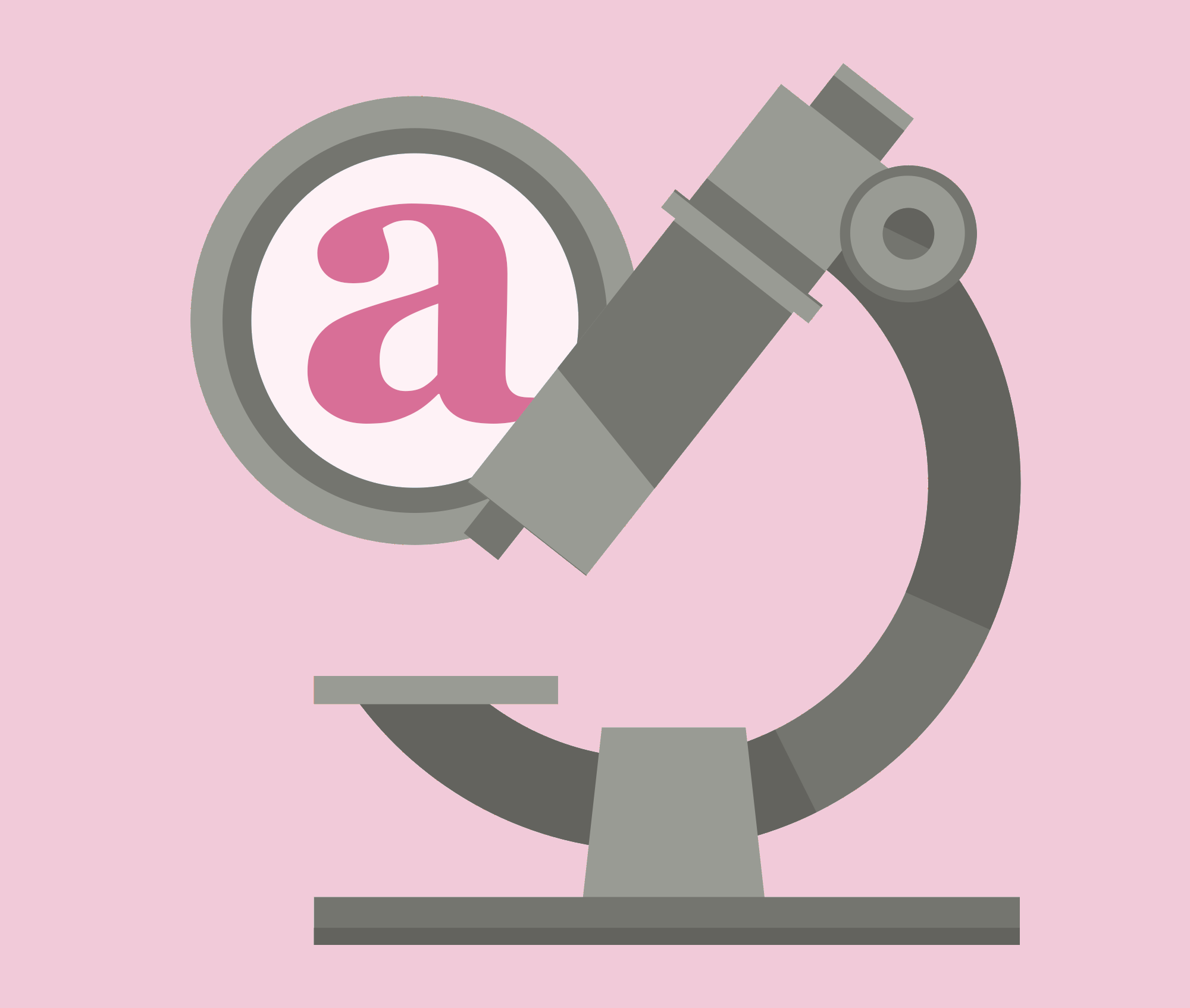 Even the easy stuff turns out to be difficult 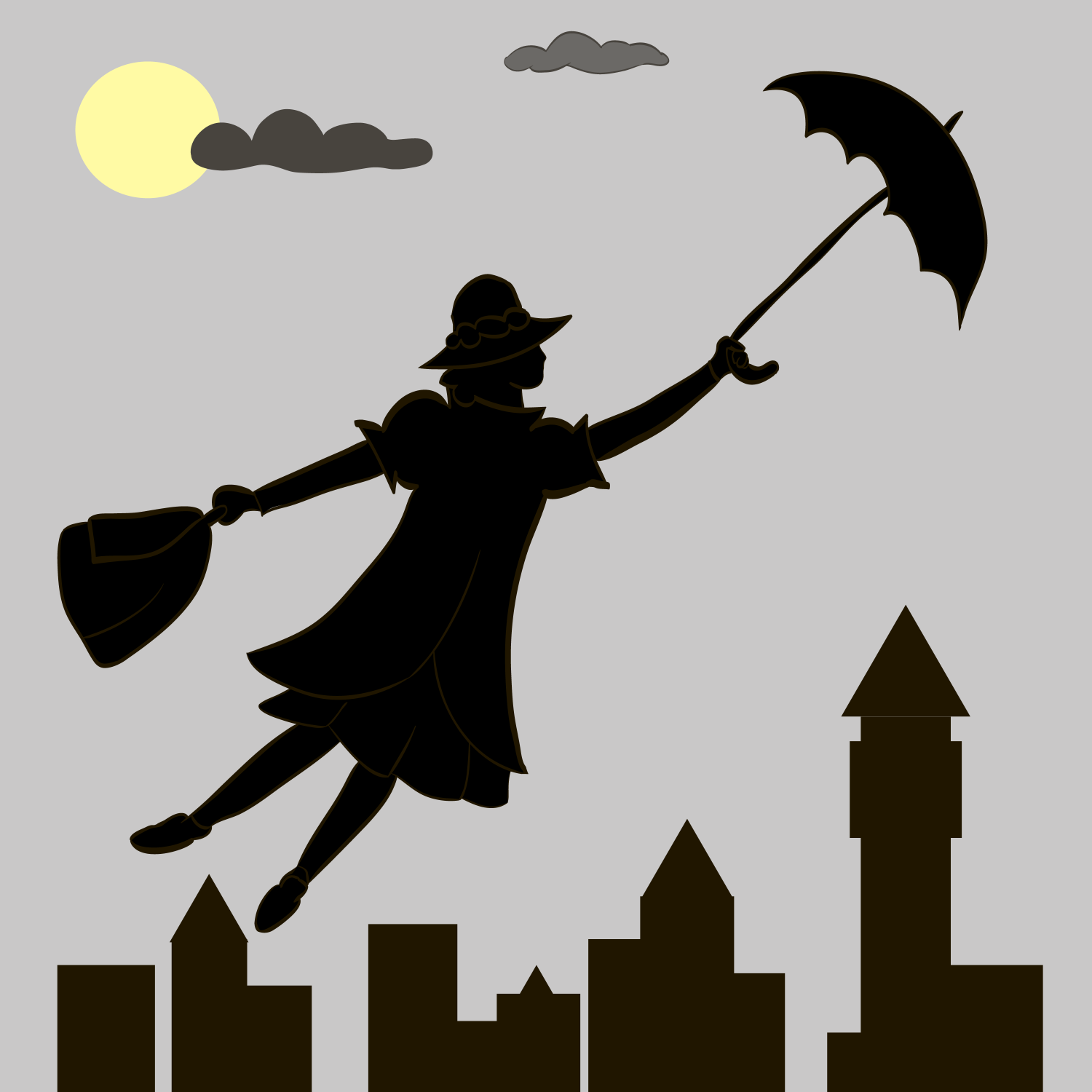