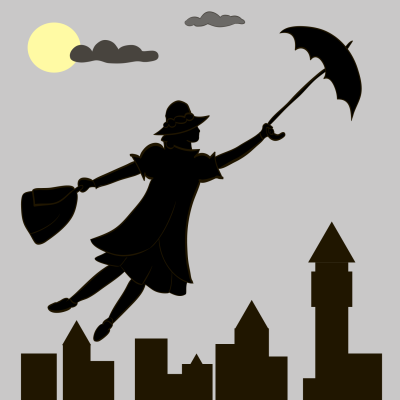 Place the tip of your tongue on the bottom of your top two front teeth, then slide it back until it is caressing the back of them.

Now, continue the journey slowly backwards. Firstly, feel the beginning of your gums. Then keep going, there’s a sharp upwards turn then a ridge. You can pause there and hold the tip of your tongue right there on that little ridge. Now continue the journey along the roof of the mouth. It should feel a little softer. After a bit, you can go no further because your tongue cannot double back on itself anymore.

That ridge where you paused for a while, the alveolar ridge, is a critical spot when it comes to articulating speech. Take a look at this MRI scan of a person talking and see how the tongue taps it at intervals.

The tongue tapping the alveolar ridge acts like a valve that switches on and off the flow of air. When there’s no flow it’s a consonant, when there is a flow it’s a vowel. Hold your hand to your mouth and say an English word like Leeds or leadership. You can feel the tip of your tongue tapping at that ridge when you pronounce the l. Afterwards, there’s a little rush of air as the pressure behind the tongue is released.

The tip of the tongue on the alveolar ridge is the default position for pronouncing English consonants. By varying from that starting point we can produce many different sounds: we can for example create a half opening, or move the tongue back or forward. Try: television, Richard Rorty, chimney.

And to give us the space we need to move around like this, the default position of our tongue is slightly compressed towards the back of the throat, with the sides of the tongue splayed out against the back teeth.

So much for English.

Now place the tip of your tongue on the top of your bottom two front teeth. Slide it around the back side and rest it on your bottom gum. That is the default position for speaking French.

Firstly, the shape of our tongue is different. It is further forward (because to find the alveolar ridge we had to draw our tongue back into the mouth, whereas there’s no backwards movement to find the bottom gum). So it’s not hunched up like in English. That difference in itself will change the noises we generate.

The second big difference concerns the switching on and off of the air valve. Because the tongue is just that little bit further forward, it’s not going to be the tip of the tongue that we use to create blockages but the blade – the part of the tongue which comes just after the tip.

You can try this experiment with the r sound. Place the tip of your tongue on your gum behind the bottom teeth and try saying an English R: Richard Rorty. You won’t be able to, but the sound that comes out should be the French r. (You’ll need to check with a French speaker to see if you’ve got it right).

Try recording this sentence and compare your version with the French:

The blade of the tongue pats the alveolar ridge like a table tennis bat or a piston engine. It’s not the same forward moving build-up of pressure and release that you get in English.

Try putting your hand to your mouth and saying the word Lille without producing a rush of air, comparing it with Leeds or leadership. Compare the English word train (feel the rush of breath), and the French word le train (no rush of breath). Or taking the example from Françoise’s letter this month, compare the French la cheminée to the English chimney.

Learning the pronunciation of a second language requires us to retrain our mouth and tongue to work in new positions. It takes guidance from a native speaker and then regular practice – for example by reading out loud.

Getting the tip of the tongue at the bottom of the lower teeth is a good first adjustment to try. 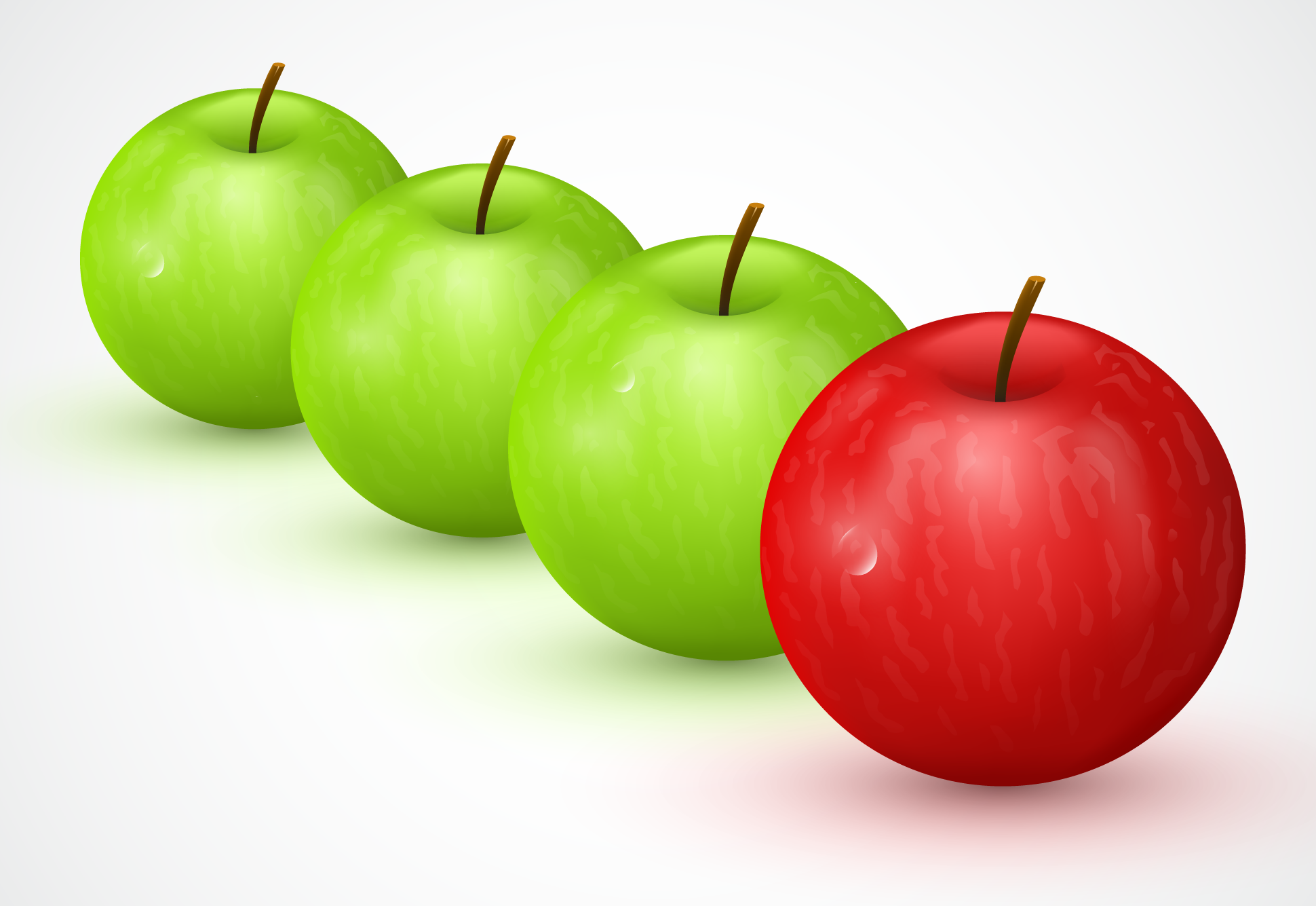 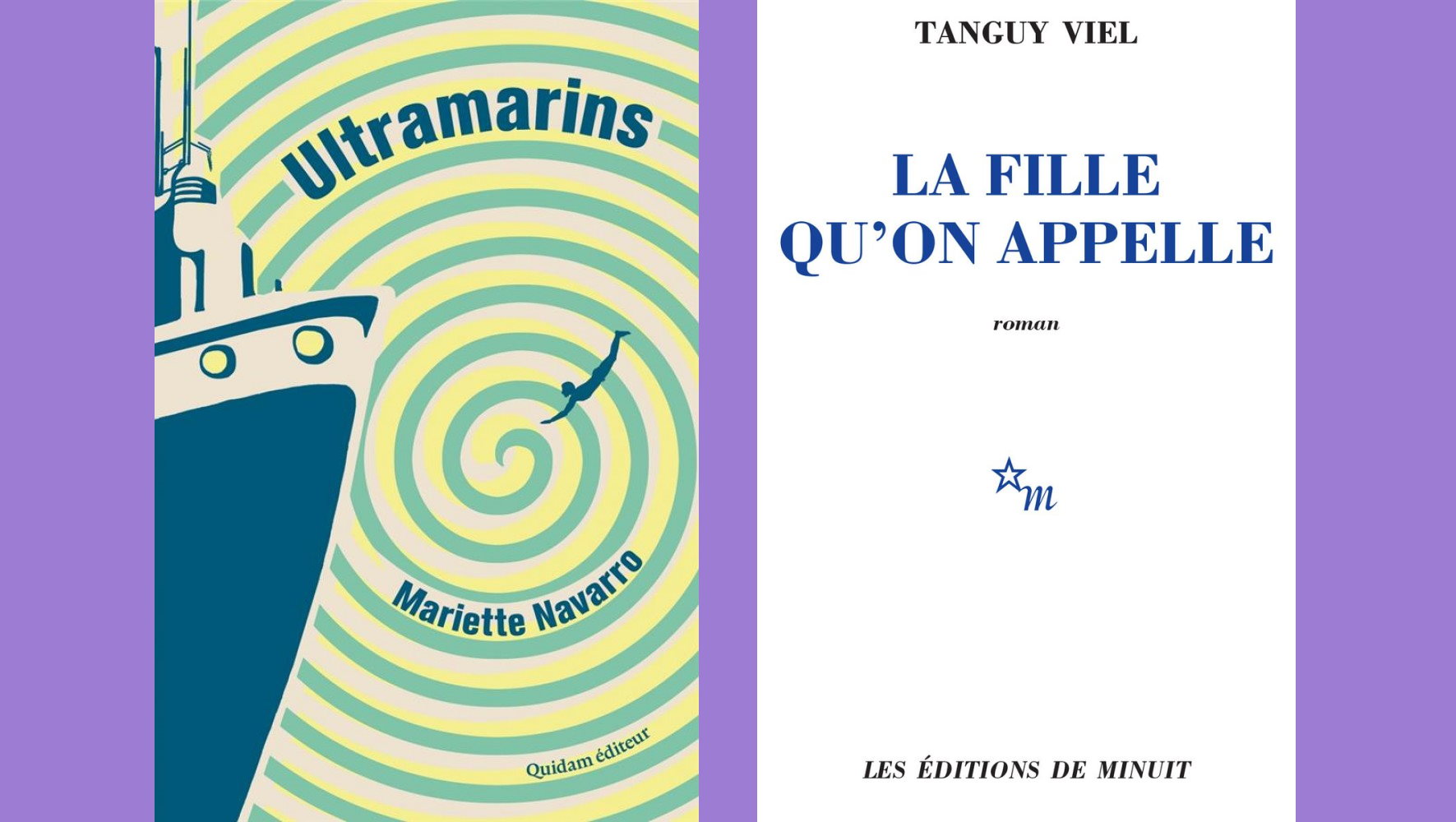