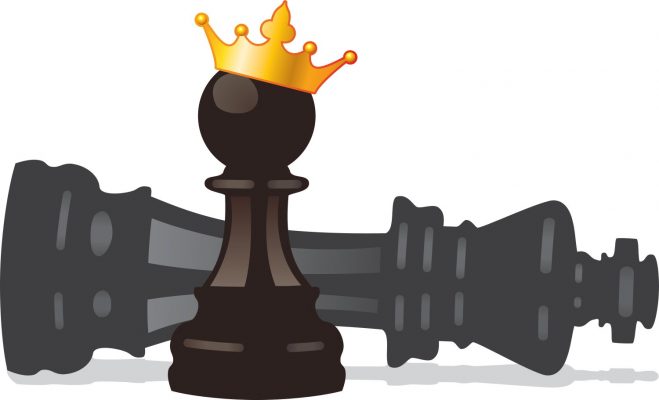 It was a couple of decades ago when the world’s greatest grandmasters had to admit defeat: computers played chess better than they could.

Now for many of us language learners, that moment has arrived too.

Automated translations used to be laughably clunky.  But today artificial intelligence has replaced word-for-word translation.  Computers trawl through an ever larger database of pre-existing translations and learn from their cumulated experience.  The results are frighteningly good.

Put a well-written English text into Deepl and you’ll get a well-written French text by return.  Where necessary, Deepl will transform the syntax of sentences, reversing word order where needed to improve readability.

Certainly, there’ll be the occasional misunderstanding. Your elegantly chosen synonyms may be transformed into inelegant repetition. Your elegantly chosen decision to use repetition may be replaced by ugly synonyms. We’re not dead just yet.  But deepl doesn’t make grammatical mistakes. And, generally, the sentences sound just fine.  For most of us, that is game over.

If you are targeting efficiency, it’s no longer worth even trying to write in a foreign language.  You’ve got a business letter to send or an administrative task to carry out?  Write it in your own language and stick it in deepl.  For most of us, the results will be much better than any courageous DIY attempt to craft sentences in a target language.  Promise.  Try it for yourself if you don’t believe me.

It follows that many reasons for learning a foreign language no longer hold true.  Luckily though, plenty survive.  The desire for spontaneous communication across cultural barriers resists the march of the machine. So too does the pleasure of reading or listening to texts in their original version.

Once we stop seeing automated translation as unfair competition, we can start treating it as a friend. Here are three ways to use Deepl to your advantage.

Your own personal French teacher

Typically, you’ll obtain plenty of ideas of how you might have said things more colloquially.

When you have an idea that you don’t know how to express in French, write it in your native language and ask Deepl for a translation.

The whole sentence results are generally more valuable than using a word-by-word dictionary.

An unlimited source of translation exercises

You’ll have the original text as a reference point to learn from.

A complement not a replacement

Tools like Deepl won’t replace the value of exchanging with real people – and real French teachers.  If these exercise ideas are effective from a technical point of view, their solitary aspect is the limiting factor. But used selectively, they can be a valuable complement to your French studies. 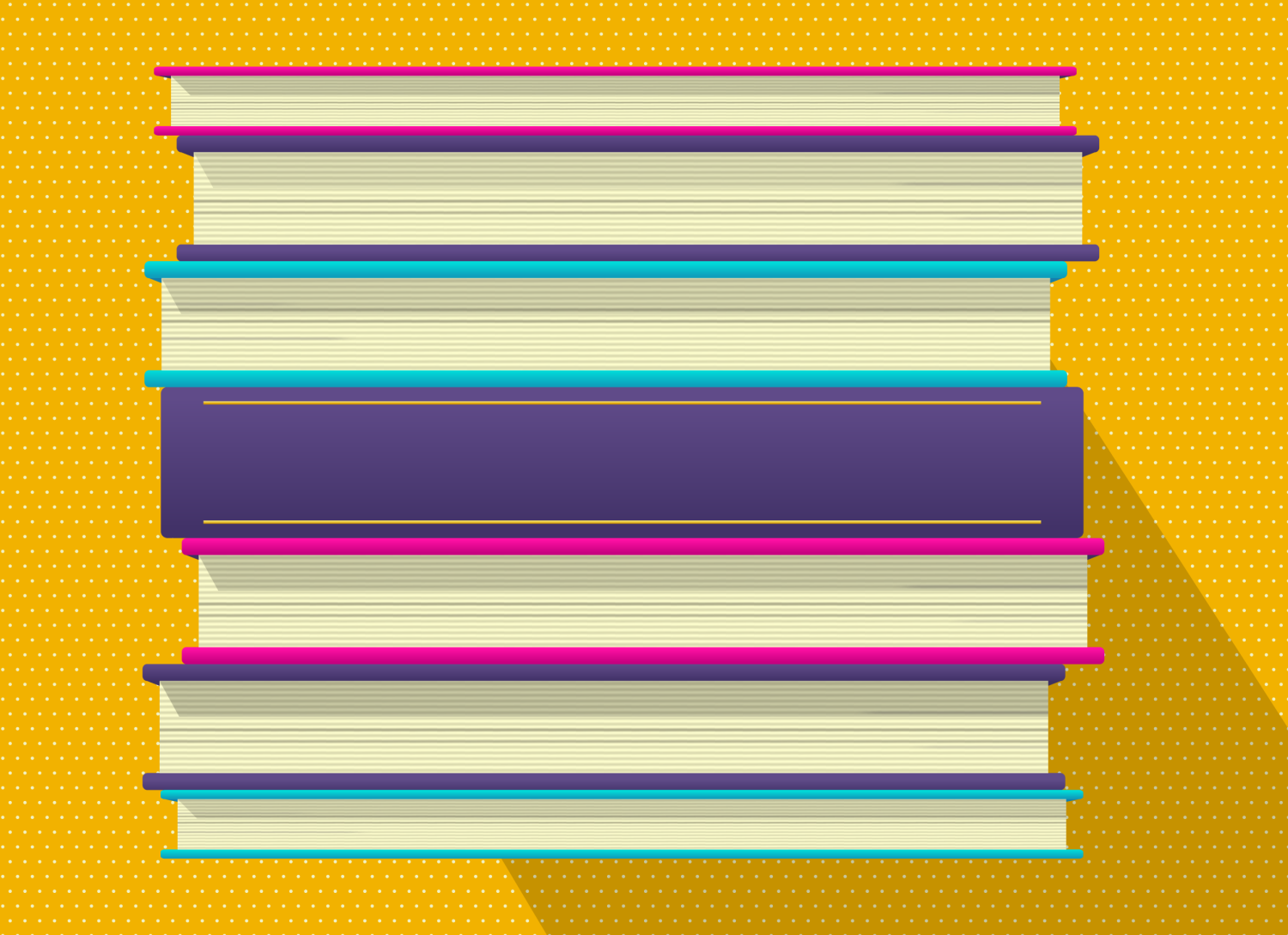