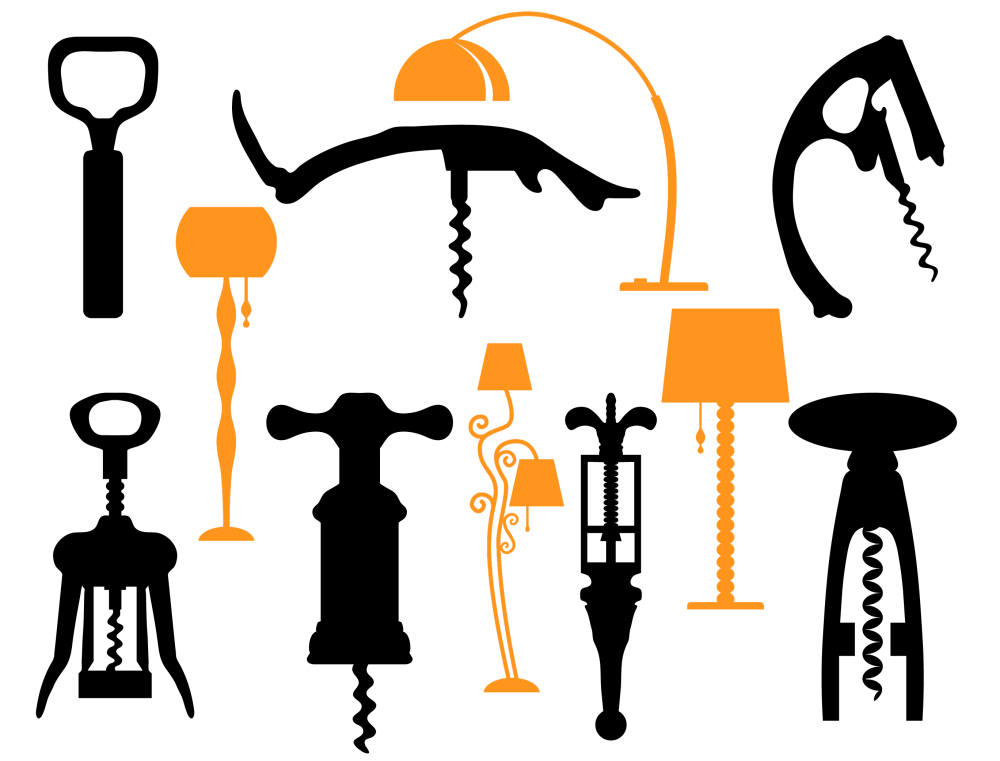 When we start out learning French, we’re usually taught making nouns and adjectives plural involves adding an -s, or an -x to words that end in -eau or -eu. This is broadly speaking true. But only broadly speaking.

Take a look at the following examples:

After the word les, the s marking the plural is all over the place: on aides, comptables and efficaces in the first case, but neither abat, nor jour nor orange in the second. It is the bouchon that’s marked with s in les tire-bouchons, but it is the chef that is marked with the plural in les chefs-d’oeuvre. Yet all these spellings are correct.

If all this makes learning Chinese look like the easy option, remember the smugness to be gained by mastering this topic will make all the effort worthwhile.

The components can be derived from verbs, they can be adjectives, adverbs or nouns, and within the category of nouns we have to distinguish between nouns of the type we count (chocolates) and those we don’t (peace).

Components derived from a verb don’t take an s

The first rule to get straight is that components derived from a verb are never going to take a plural s. So, for example, un tire-bouchon comes from the verb tirer, to pull – tirer le bouchon, so it is:

So if a word is made up of two halves, both derived from verbs, there will be no plural signs at all:

Une brise is a breeze, and one can speak of several breezes, les brises du matin, but we would rarely count the number of breezes. (If we did say three breezes, we would be using the noun breeze functioning as countable: countable/uncountable is a function rather than a quality inherent in the word).

Parer is a verb meaning to protect (amongst other things). So if we look at the word

we see it is made up of a verb and a noun functioning as uncountable. We know that verbs in compounds are never going to take the plural, and we know that uncountable nouns aren’t going to either, so we now know that it’s highly logical to write:

Similarly un abat-jour (a lampshade) is composed of the verb abattre and the noun jour, which here is functioning as an uncountable noun meaning a source of light:

Qualifiers and adverbs are never going to take a plural either

Qualifiers are not pluralised so we have:

Note in that last example that vie is a qualifier, even though it isn’t preceded by a preposition.

And adverbs don’t take a plural either. In the context of un haut parleur, a loud speaker,  haut is an adverb, so it is

Set phrases are not pluralised

If a noun is derived from a set phrase or expression, it doesn’t take the plural:

Countable nouns and adjectives do take the plural

Having eliminated what doesn’t get pluralised in a compound noun, mostly what’s left are countable nouns and adjectives, and they do take a plural.

So we have words which are composed of a noun and an adjectif:

an adjective and a noun:

and combination words, such as le tire-bouchon, which we saw earlier

Adjectives that are not pluralised

Whilst on the subject of singular and plural, it is also good to note that there are three types of adjective that are invariable (they take neither the feminine nor the plural).

Colours that are derived from nouns: orange, marron, émeraude..

Colours that are are combinations of two other colours

And adjectives that are derived from adverbs such as arrière, meaning behind: 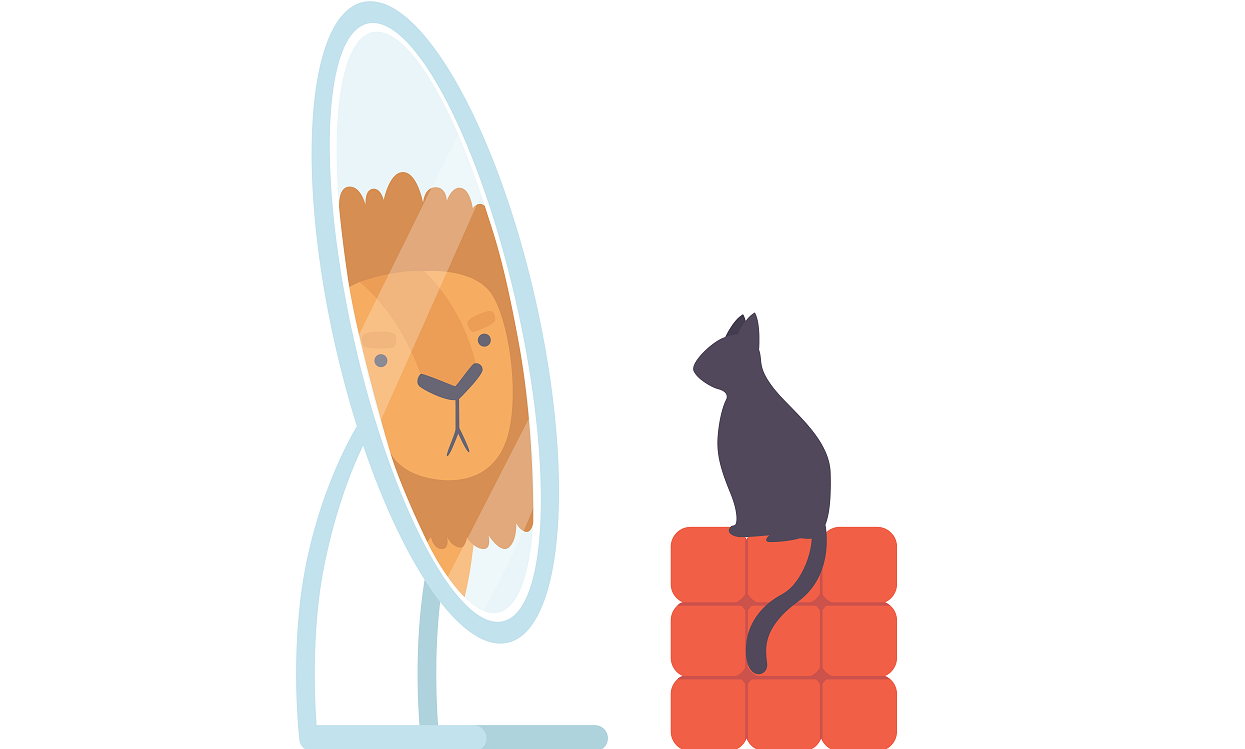 Expanding your range in French