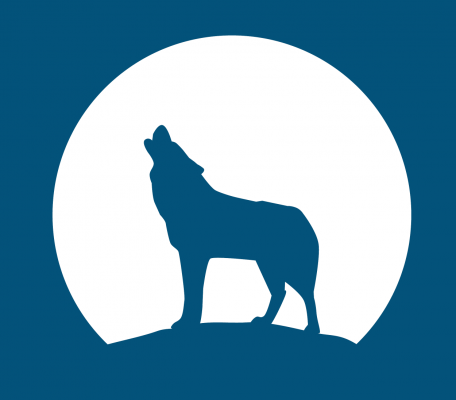 Between the dog and the wolf. It’s not easy to translate. Yet it’s the kind of expression you hear once and never forget.

When learning a language, some things are easy to retain. Others go straight out of the window. And it’s by analysing what sticks and what doesn’t that we can develop a strategy for the slippery stuff.

Entre chien et loup evokes the sun setting, fear of the dark welling up inside. It’s a surprising, clever way of describing the twilight – the surprise contributes to its sticking power.

In the Middle Ages, if you wanted to surrender in a battle, you’d send out a drummer boy pour battre la chamade. Today that same expression is a staple of romantic literature:

Mon coeur bat la chamade goes straight on my sticky list. It refers to emotions. It evokes an image. It also contains an unusual twist. In English we speak of our heart pounding, racing or beating like a drum, but not usually of surrender. What are we surrendering to? Another person? Our own weakness? Sin? Make up your own mind, but this is one I’m never going to forget.

You want to say something and suddenly the word is not there. It’s painful, it’s annoying. But somehow that pain acts as a solder on the brain. Words and expressions acquired this way often stick straight away.

I use Anki flashcards to build my vocabulary. You create cards for expressions that you want to remember and the frequency with which you are tested on them is linked to your success rate in recalling them.

If you work with Anki, you’ll notice very quickly that the act of speaking out words dramatically improves your retention rate. It appears that the physical memory of articulating a word or expression relieves our mental burden.

Anki is a wonderful tool, because it holds a mirror up to your own memory. Some words and expressions go straight in and others prove impossibly difficult.

The slippery stuff is nearly always information that isn’t linked to personal experience and doesn’t have visual, physical or emotional content. So to make this stick, we’re going to have to sneak it through the back door. Here are some methods that work.

Knowing whether a word is masculine or feminine is classic slippery material: no rhyme nor reason, just raw binary information.

So attempting to remember that Word A is feminine and Word B is masculine is exactly the kind of difficult memory task that weighs us down.

The solution here is not to treat it as a memory task at all.

Instead, just say out loud repeatedly sentences that contain the words that trouble you (la nuit, le bruit…) and the reflex will become automatic. With time you’ll be getting it right without even knowing it.

The order of pronouns is another example where verbalising is better than memorising. Take the sentence:

Knowing in which order to place all those words is not obvious for a language learner. There are rules that provide the answer and as you progress you’ll want to know what those rules are. But to begin with, much better to let your mouth do the memorising, to the point at which Je ne m’en suis pas servi becomes an automatic reflex.

Sometimes saying things out loud is not enough. In these cases, artificial visual associations can come to the rescue. It’s tacky, but it works.

In the past, the approach of the word espace in my mind entailed mild panic as I struggled to remember whether it was masculine or feminine. No longer! Whenever the word looms, an image of the astronaut John Glenn flashes up in my mind: un espace…

Simarlily, when I see crowds of people jeering at someone, I think of the 70s rock band Status Quo reading Libération (il est sous les quolibets).

Any image is better than none. The French word for a freeloader is un resquilleur. If all you do is read that word, there is a very strong chance that by tomorrow you’ll have forgotten it again. Associate it with a picture, for example that of Jacques Chirac jumping over a metro turnstile and you will greatly improve your chances of retaining it.

It’s just how our brains work. If you tell your mind to remember the word resquilleur it has nothing to go on: it’s raw data. Tell your mind to conjure up a picture of Jacque Chirac jumping over a turnstile and think of a word that goes with it: hey presto, le resquilleur will pop up in reaction.

By getting acquainted with how your memory works, you’ll develop confidence in your ability to learn a language. Instead of adopting a “vocabulary list” mentality, focus on direct experience and removing the obstacles that come between thought and speech. Articulate words to create automatic reflexes and use images to forge memories that will last over time.

Getting your ear in tune 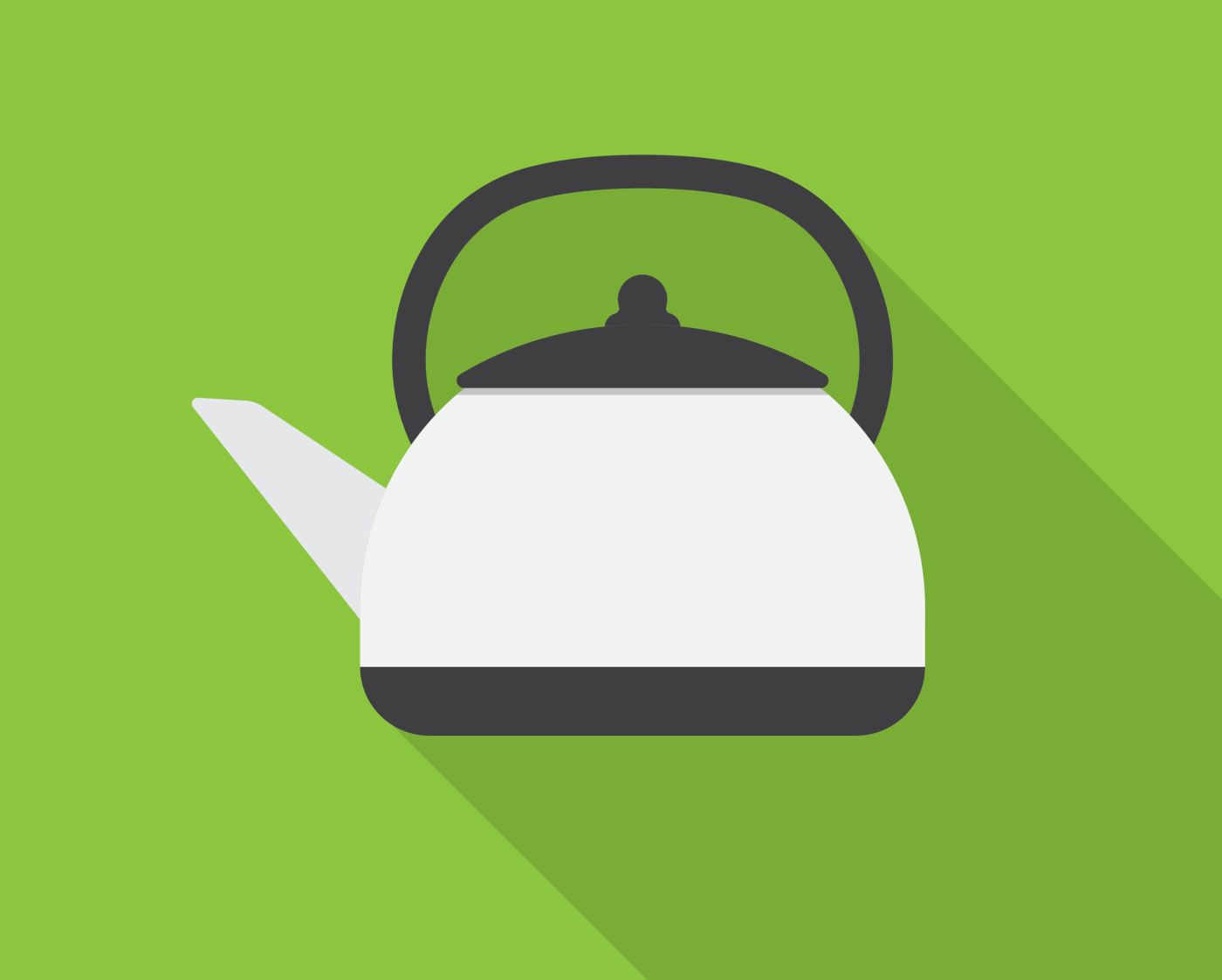