Joseph Conrad is known as one of the finest ever writers of the English language. His novels include classics such as Under Western Eyes and Heart of Darkness, which was adapted by Francis Ford Coppola into the 1979 movie Apocalypse Now.

Polish-born Conrad’s mastery of English was all the remarkable as he only began learning the language at the age of 22. Yet despite attaining perfection in his writing, there was one skill that he never quite mastered. Philosopher Bertrand Russell wrote of the surprise he got when he met Conrad for the first time:

I made the acquaintance of Joseph Conrad in September 1913, through our common friend Lady Ottoline Morrell. I had been for many years an admirer of his books, but should not have ventured to seek acquaintance without an introduction, I traveled down to his house near Ashford in Kent in a state of somewhat anxious expectation. My first impression was one of surprise. He spoke English with a very strong foreign accent, and nothing in his demeanor in any way suggested the sea.

For those who study language learning theory, the case of Conrad became a cause célèbre. The fact that he spoke comme une vache espagnole despite his total mastery of written English was seen as the perfect illustration of the difficulty of learning pronunciation as an adult. (« Comme une vache espagnole » is a popular French simile to describe someone who speaks a language poorly).

However, numerous studies have shown that it is perfectly possible to acquire a close-to-native accent in later life, even if your mind no longer has the sponge-like qualities of a 12-year-old. But it needs to be consciously worked on.

Here’s some guidelines on possible paths to take.

Step One: Lose Yourself

If you want to speak like a foreigner, by definition you will no longer sound like yourself. From a psychological perspective, this can be a hard step to take. How we speak forms part of our identity and letting go requires an active mental effort. Some specialists advise approaching a foreign language as an actor might approach playing a character in a play: one needs to lose one’s own sense of self and become immersed in a new persona.

A suggested exercise is to read a text in your own language as if you were imitating a French speaker. By disassociating the sounds from the content, you will find your mind focussing on the strange muscle movements you are starting to make.

Like Conrad, former U.S. Secretary of State Henry Kissinger is another famous person who writes perfect English while speaking with a very strong accent. Yet his brother Walter has no accent at all. According to a popular story – which may just be apocryphal – Walter’s explanation was: “I listen to people”.

Our ears are trained to listen out for important sounds and ignore others. Therefore when we come to a new language, it’s possible we simply don’t hear sounds we think don’t matter. This is particularly true of English speakers learning French vowels. Vowels aren’t so important in English – often we just swallow them – so we’re not so good at hearing the differences in French, where vowels are very important and rarely mumbled.

Listen here for example, to the difference between eu ouvert and eu fermé (The example is taken from the Le langage des fleurs dictation exercise on this site):

If it’s not obvious, keep on listening until you get it. You can listen to all the sounds in the French language using Le dictionnaire des sons.

Step Three: Record yourself and listen back

When it comes to practising speech yourself, many experts advise to begin without referring to a written text. When we read, the presence of familiar letters make it tempting to produce the sounds of our native language.  This site is full of sound files that you can use for imitation practice. The dictation pages are particularly useful because there are pauses between the sentences in the second slow reading (you can go straight to the slow reading using the drop down menu on right hand side of the sound player). Here is an example:

Record yourself and listen back: all smartphones have built in voice recorders that you can use. Ask yourself if it sounds like French to you – and if not why not. Pronouncing a new language is a physical exercise: think about the shapes your mouth has to make to produce the new sounds. If you’re doing it right, you’ll probably feel your jaw muscles aching.

The help of a native-speaking French tutor will help you progress faster: they’ll be able to identify the sounds that you need to work on most.

As you progress you can begin reading directly from French texts without the need of a model to imitate. Again, recording and listening back is the key to making progress. 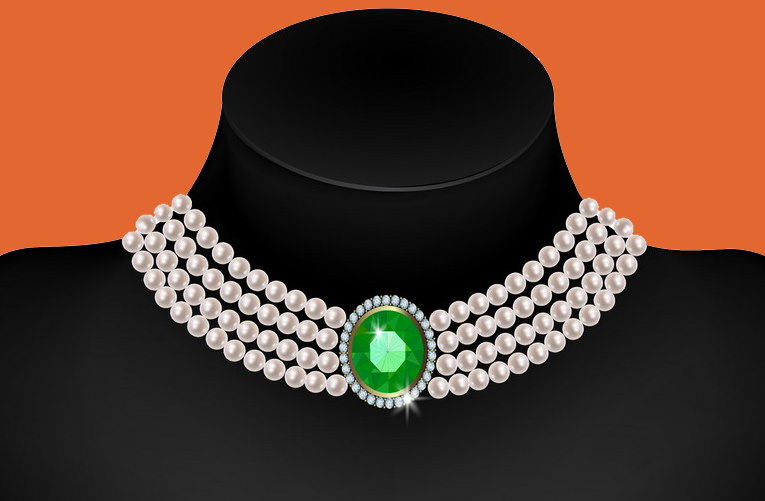