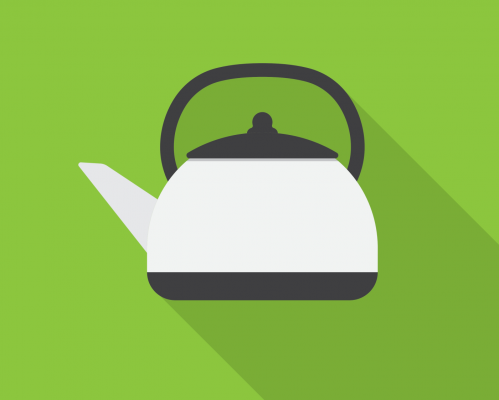 How do you pronounce the French word for kitchen? It’s quiz-een, isn’t it? Well, not exactly, take a listen:

The sound of the u in cuisine isn’t the same as the w in quiz (kwiz), though it’s similar. In fact, it’s a sound that doesn’t exist at all in English. To produce it you can start with w, but then you need to bring your cheeks back to make dimples, like you are about to whistle. Listen to it in these words:

The u in cuisine is the sound /ɥ/ in the International Phonetic Alphabet. When we talk about sounds it’s helpful to use the IPA, just so that we can refer to something other than the letters that we use for spelling.

The /ɥ/ is followed by the sound /i/, whose IPA symbol /i/ happens to be the same as the letter i:

And /ɥ/ is part of the category of sounds known as semivowels.

Semivowels are very important in French: once you’re on top of them, you’ll become much more comfortable speaking the language.

Think of speech as being like a wire fence with posts.

Consonants are the fence posts. When we pronounce a consonant, we block the air coming out of our mouths (totally or partially). They stand on either side of a syllable.

Vowels are the wire in between that joins the posts. Vowels let the air come straight out of our mouths, though we can change the noise we make by changing the shape of our mouth and the position of our tongue. They are the core of the syllable.

Semivowels are neither one thing nor the other. They let the air come straight through, like vowels. But their position is on either side of a syllable, like a consonant. They cannot be its core.

There are three semivowels in French and two of them have identical matching sounds in English.

We have already seen that ui together produce /ɥi/.

Make this noise – and you’ll make an instant improvement to your pronunciation.

OI together produce the sound /wa/.

If you are an English native speaker with a bit of experience reading French, you’re probably getting /w/ right already.

The y in the English word yes is a semivowel. It has an IPA symbol /j/ and it exists in French too. Sometimes in French the letter y indicates the sound /j/ (voyage, nettoyage…). But /j/ is much more commonly indicated by a combination of letters.

The sequence of letters ie between certain consonants produces the /j/ sound. If you speak some French it’s quite possible that you’re making this noise already without realising it:

The combination ILL can also indicate the /j/ sound. The tricky part here is getting the sound that comes before right. The i is pronounced /i/ when it is on its own:

and i is also pronounced /i/ when ill is preceded by the letter u on its own:

But with other vowels, the /i/ sound is swallowed up. Completely when preceded by e, a, or eu:

Partially when preceded by ou:

The semi-vowel sounds we’ve looked at aren’t themselves so difficult to make, but the combinations are unnatural for English speakers. And when they’re strung together, for example in the French for an electric kettle, the pronunciation can be daunting:

But once you’ve realised that une bouilloire contains a y sound and a w sound (but no i sound), making a cuppa becomes much less stressful.

Regular reading out loud is the best way to become comfortable saying these words. Practice as often as you can – and keep checking with a native speaker to make sure you’re on the right track. 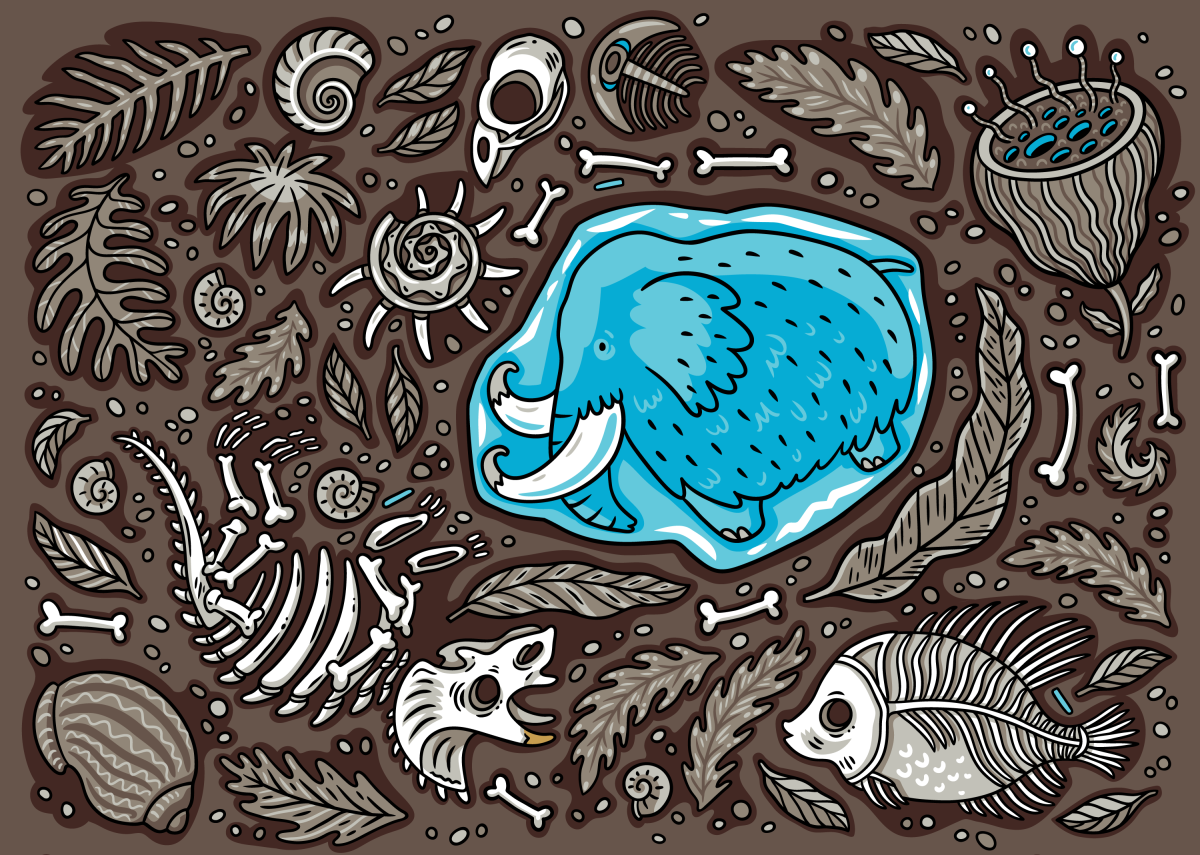