French wouldn’t be French without its characteristic nasal sounds.

They were the first thing that John Palsgrave noticed when he travelled to Paris in 1514. Henry VII’s daughter Mary Tudor was engaged to be married to the King of France, and Cambridge scholar Palsgrave’s job was to help her learn the language:

“The diffyculte of the frenche tong, whiche maketh it so harde to be lerned by them of our nation,” he reported back. “Resteth chefely in thre thynges: in the diversyte of pronunciation, that is betwene us and them: in theyr analogie and maner of congruite, where in they be moche more parfyte and exquisyte than we be, and moche more approche towards the parfection of the latin tong than we do : and thyrdly in theyr properties of speyking, where in theyr phrasys be dyfferent frome ours, and letteth us that, thoughe we shulde gyve worde for worde, yet the sens shulde moche differ betwene our tong and theyrs…

“To be armonious in theyr spekyng, they use one thyng which none other nation dothe, but onely they, that is to say they make a maner of modulation inwardly, for they forme certayne of theyr vowelles in theyr brest, and suffre nat the sounde of them to passe out by the mouthe, but to assende from the brest straight up to the palate of the mouth, and so by reflection yssueth the sounde of them by the nose.”

So getting them right is essential for making yourself understood.

In English we have nasal consonants like m, but not nasal vowels. A nasal vowel is just like a nasal consonant only with your mouth open. It is then the position of the mouth that defines the three distinct sounds that you’ll find in French. Smiling gives the -in (ɛ̃) sound, pursing your lips will gives the -on (ɔ̃) sound, and opening your mouth while still smiling, like when you go to the dentist, will give you the -en (ɑ̃) sound: 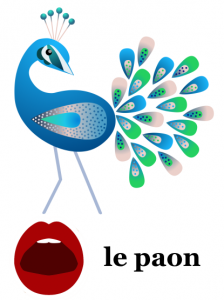 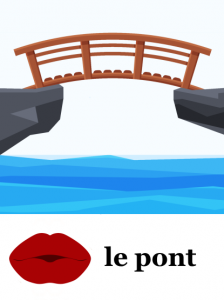 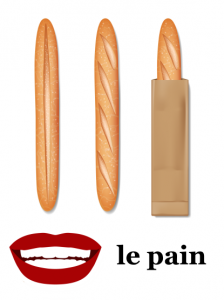 Smiling and pursing should be easy. The -en sound is a bit more tricky because it’s a half way house that has no close equivalent in English. So stick yourself in front of a mirror or a webcam and have a practice with these words:

Now try saying those words to a French speaker, and see if they can understand which is which!

The International Phonetical Alphabet gives just three nasal vowels in French, but in reality there’s a fourth that’s just a little bit different. According to the IPA, the masculine article un is the same as the in sound in vin. But the smile you need to make to say un is a little less taut than the in of vin. The need to smile at all is counter-instinctive, because the u sound on its own uses pursed lips. So this is another one to practice in front of the mirror. 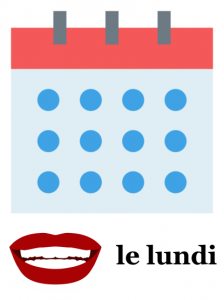 And for more on how different sounds are spelt, check out the dictionary of sounds. 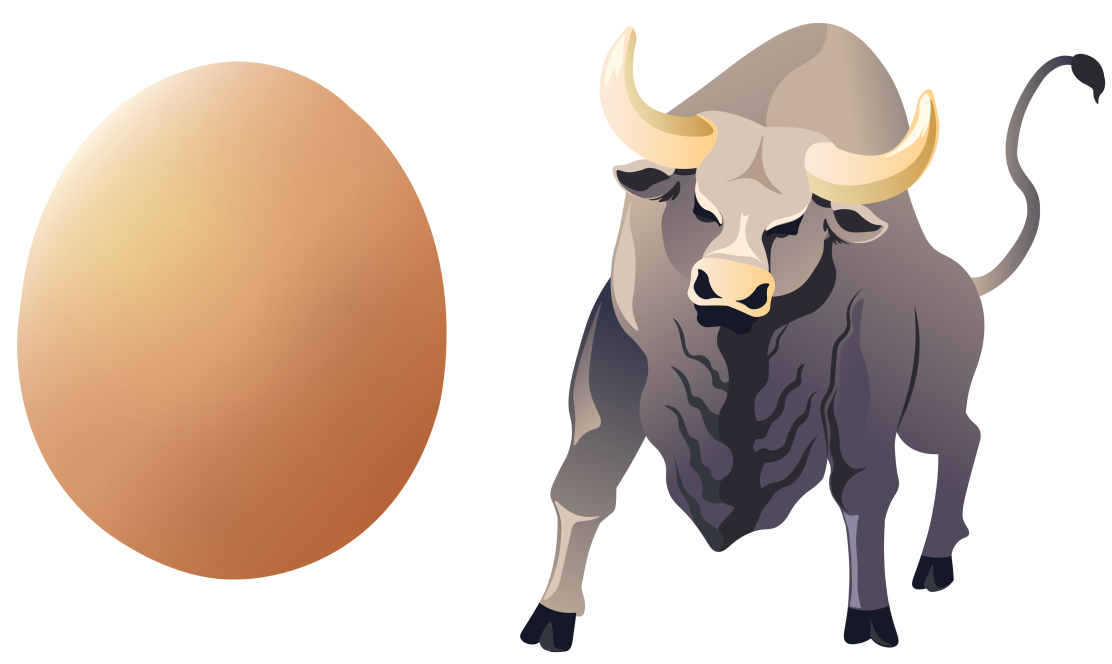 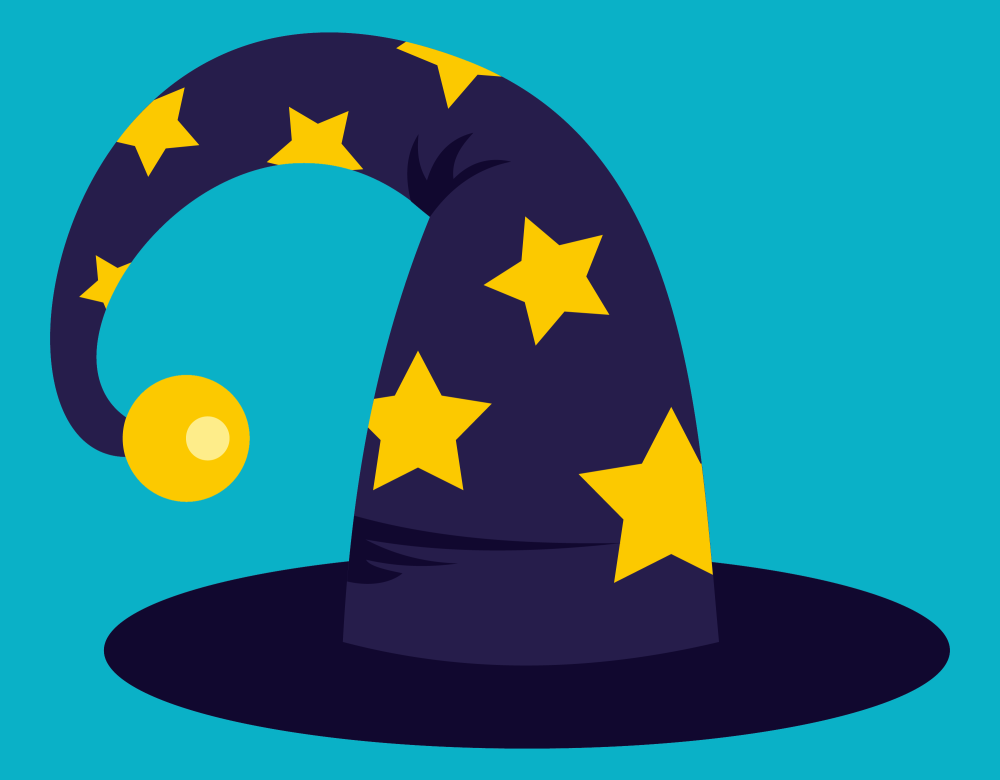 A method for French vocabulary building