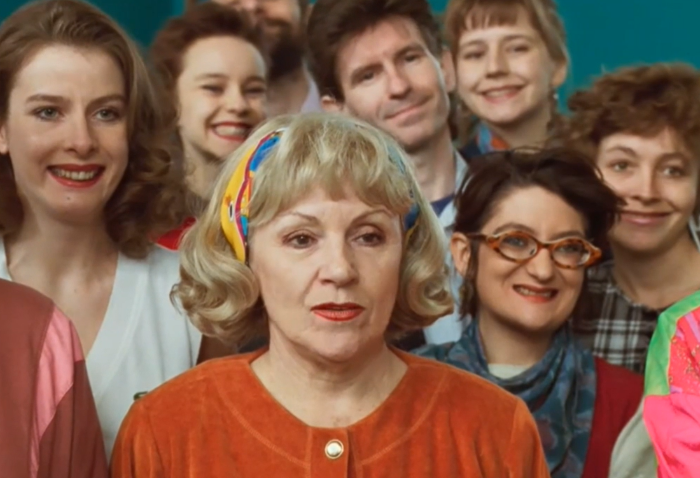 A phoneme is the technical term for a unit of sound – phonemes are the building blocks which make up the spoken language.

Phonemes are transcribed using the International Phonetic Alphabet (IPA). The IPA helps for finding sounds that are similar in different languages. It also helps for knowing how to pronounce a word when it’s not possible to deduce the pronunciation directly from the spelling.

You don’t need to learn the IPA to learn French, but it can help to focus the attention.

For example, we know from the IPA that the French language is composed of 16 consonant phonemes (20 if you include consonants that only feature in foreign words), 12 vowels, 4 nasal vowels and 3 glides (which are midway between a vowel and a consonant).

That’s 39 different sounds – not so many to learn, especially as several will already feature in your native language.

Children learn to pronounce by imitation and do so very quickly.

Most adults don’t improve that way: we are too set in our ways. But the good news is that with conscious physical and mental effort we can get to a level where our accent becomes merely charming – and not a barrier to being understood.

Pronunciation of a foreign language is a physical exercise. We have to fake it, like the shop workers learning how to smile in the extract above from Cedric Klapisch’s film Riens du Tout, a wonderful farce featuring Fabrice Luchini as a well-intentioned chief executive attempting to apply modern management techniques on recalcitrant staff in a Parisian department store.

Take the example of the four French nasal vowels from Françoise’s dictionary of sounds. In the IPA a nasal is indicated by the tilde symbol:

To begin with we may have difficulty even hearing the difference between French nasal vowels. Our brains are trained to process only useful information. English nasal sounds are usually followed by a consonant, so we don’t focus on them. Therefore distinguishing nasal noises isn’t something that English speakers are naturally very good at.

Using a physical approach rather than an aural approach can help make the distinctions clearer. Let’s start with the in sound in vin. Smile widely to say “cheese”. Now keeping the mouth in the same position, voice a sound and push the air through the nose. You have the in sound.

Now purse your lips into a small circle like you were going to give someone a peck on the cheek. Voice a sound and push the air through the nose and you have the on sound in bon.

Imagine you’re a goldfish. Hold your cheeks in a bit with you mouth half open. You have the correct position to make the an sound in blanc.

Now relax the cheeks and go just half-way to smiling with the lips. Voice a sound and push the air through the nose and you should have the un sound in un.

And now you are ready for un bon vin blanc.

Once you are confident making the right noises, using them is a question of practice and discipline. Speaking a foreign language should feel foreign – at least to begin with. If you’re not consciously making an effort, it’s probable you’ve slipped back into using phonemes from your native language. 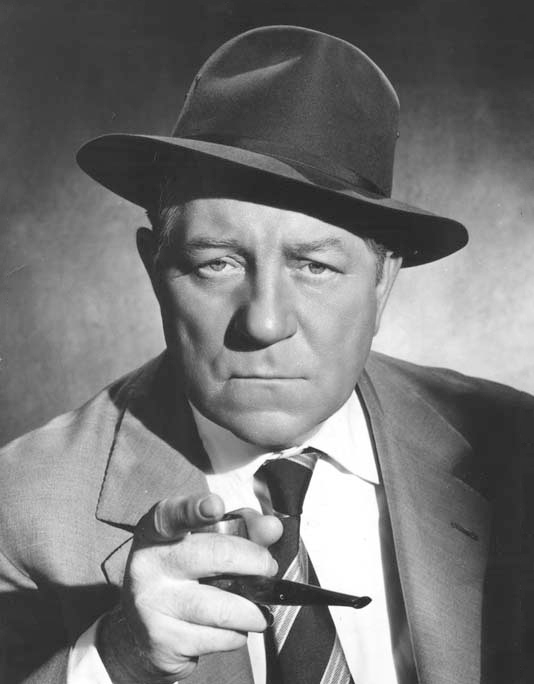 Passé not so simple