It’s election year in France and the news is dominated by claims Republican candidate François Fillon spent almost a million euros of state money to pay his wife for an allegedly fictitious job as his assistant.

Pénélope – the name of m. Fillon’s wife – is pronounced PénéLOPE in French – to rhyme with the English word antelope.

“That’s strange, she’s Welsh, why are they calling her PénéLOPE?” I was thinking, when someone called out to me “ReeSHARD…”

In fact Pénélope and Richard are good examples of how stress patterns in French are quite different from English.

Because we use stress instinctively it can be difficult to work out what we’re doing. But if you say a word out loud and experiment by exaggerating the vowel sounds one by one, you’ll get a eureka moment when you hit the stressed one(s).

For unstressed vowels sometimes we use a sort of euh sound which is known as schwa. It’s like the shortest possible space between consonants, it’s not a proper vowel sound, and it replaces an unstressed a, e or o.

English likes to have an alternating rhythm and so we “float” stress across words to achieve this. So for example we have:

And when we want a shorthand for a scandal, we often use the suffix -gate:

There is no unstressed schwa sound, all vowels are articulated fully.

Additional stress is only applied to the last word of a sentence, and in that case, it will always be on the last syllable of that word:

There is no alternating rhythm and so no floating stress.

Where French is similar is that – gate is used for christening scandals. So when the Fillons’ financial arrangements were first discovered, the story was called:

Recently l’affaire Fillon has become more common. This is a stress transfer from wife to husband.

Why does this matter?

This matters because if you are a native English speaker your natural instincts when speaking French are likely to be wrong.

By knowing this, you can learn to forget your natural instincts and consciously correct yourself instead.

Firstly, the English often swallow unstressed vowels sounds into the schwa when they need to be pronounced distinctly

And secondly we invent rhythmic stress patterns for French words where there is none.

So for example we will say in English:

Where in French if anything it should be:

When in French it should be

So next time you order a bottle of wine in a French restaurant:

and you won’t go wrong!

When speaking of l’affaire Fillon an observer quoted the well known expression: 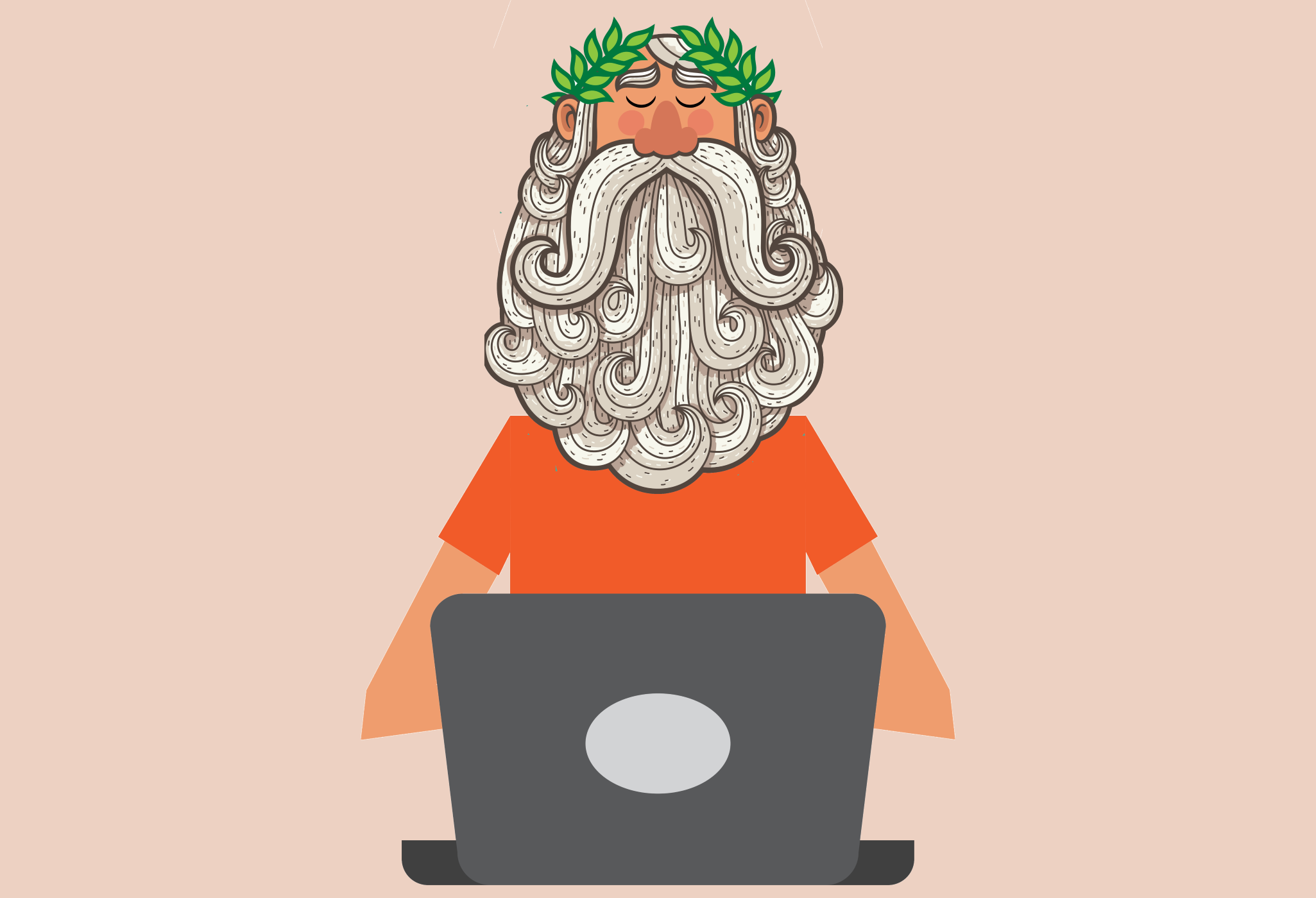 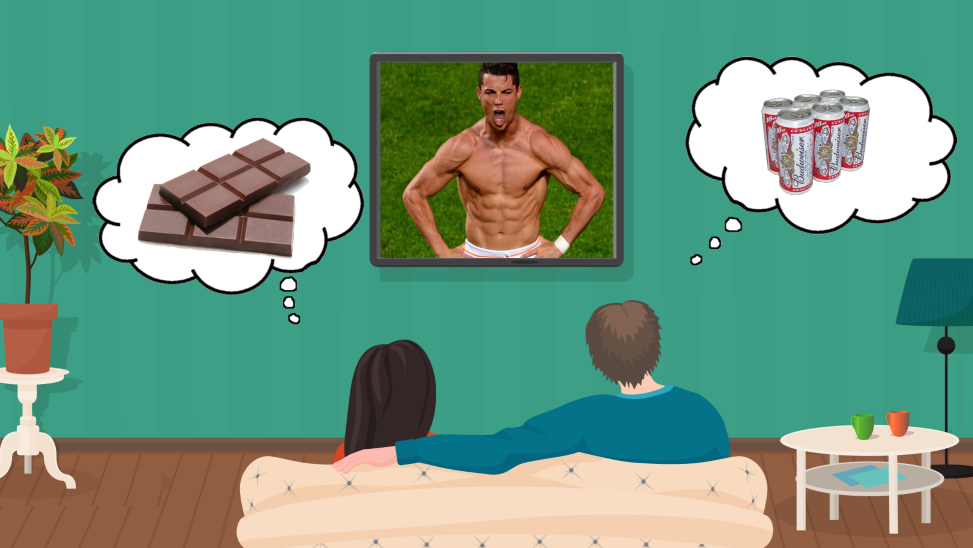