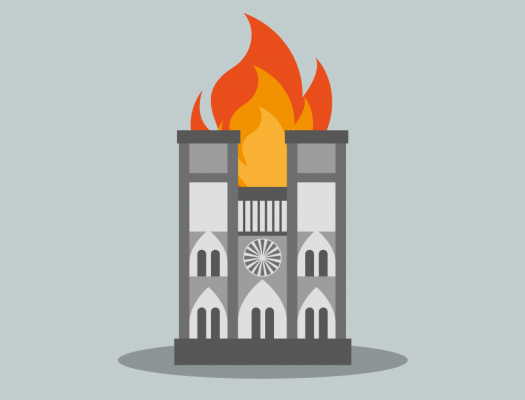 Often it’s our native language that leads us down the wrong path. Take, for example, the word what.

What plays many roles in English. It is a word that stands for missing information in direct questions:

What did you say?
You said what?
What is your problem?
What caused the fire?
What happened?
What happened to him?
What questions were you asked?

She wonders what happened.
He explained what Peter would do.
Tell him what you need.
I don’t know what she was talking about.

And it’s used at the start of sentences to help us change the word order, and so change the importance accorded to different pieces of information:

What I want is to be happy.

What I remember is that he didn’t have any money.

(Instead of: I remember that he didn’t have any money.)

As an English speaker, it is handy to have one word doing so many things! And since one of the first French sentences we learn is:

it’s easy to slip into a loop in which thinking of the word what triggers the word qu’est-ce que.  Easy, but misguided: in just one of the above examples does the French translation contain qu’est-ce que.

In our first example, what is indeed translated by qu’est-ce que:

What did you say?

We are asking for a missing piece of information that is the object of the verb vous avez dit…. Qu’est-ce que fills that role.

It’s also possible to put the missing-information-holder after the verb, in which case it will take the emphatic form quoi:

The emphatic form is an option in other situations. In an argument, we might deliberately juggle the word order around to use the emphatic form quoi, just as a way of hammering a point home:

What is your problem?

If the missing piece of information is the subject of the verb in the question, then the expression to use is qu’est-ce qui :

What caused the fire?

What happened to him?

When what behaves like an adjective, its French equivalent is quel/quelle/quelles/quels:

What questions were you asked?

The form qu’est-ce que is only used for direct questions. In indirect speech, the choice of the joining word (interrogative pronoun) will depend on its function in the clause that follows:

He explained what Peter would do.

She wonders what happened.

Tell him what you need.

I don’t know what she was talking about.

Often we use what at the start of a sentence to change the natural word order: it’s a way of putting the most important or longest piece of information first. In French the choice of word to use will depend on its relation to the verb that follows:

What I want is to be happy.

What I remember is that he didn’t have any money.

It’s not easy taking in large amounts of information in one go.

Start by setting up a mental alarm bell: when you’re tempted to use the expression qu’est-ce que think twice. Are you sure you’re asking a direct question? Are you sure the missing information is the object of your verb? If not, you’re probably falling into a trap.

Once you’ve got that clear, think carefully whenever you’re trying to translate the English word what. The right choice in French will depend on the function it has in the surrounding sentence. 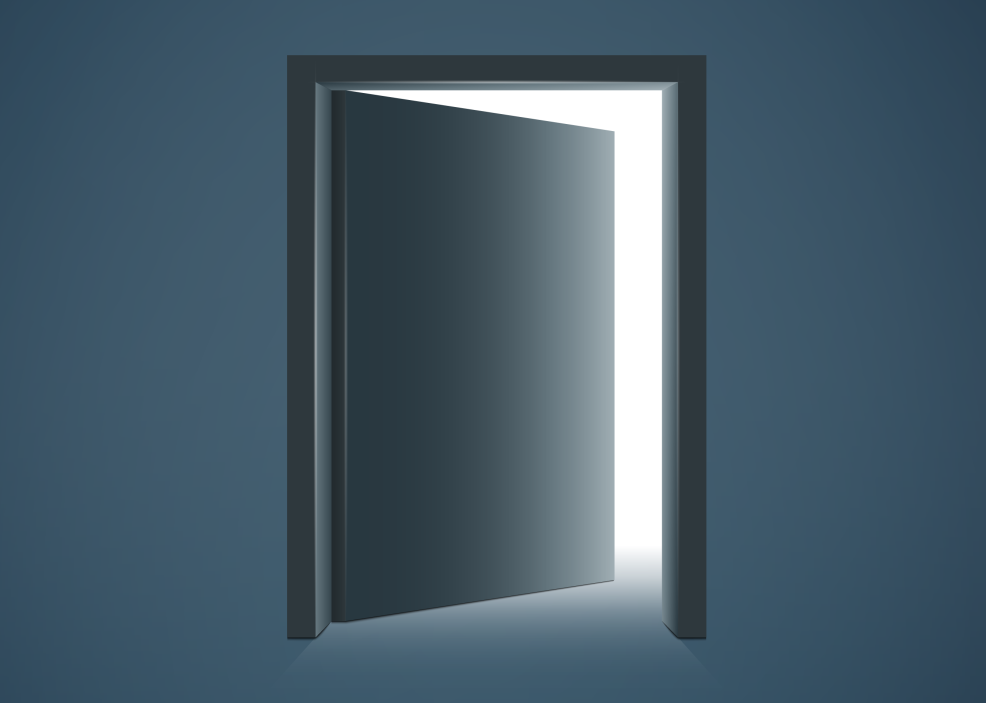