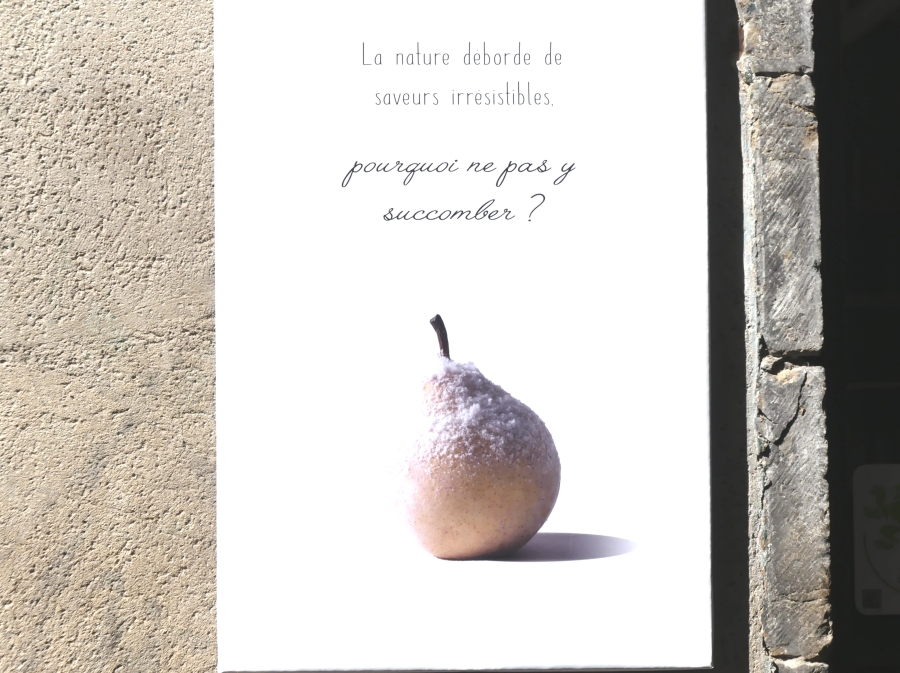 Alvin was the only Asian boy in our class, so he came in for a lot of bullying. Mostly he’d smile forgivingly, though one time he cracked.

“You take too much piss!” he complained.

So You drink too much coffee! is instantly recognisable as being correct, while You take too much piss! is equally obviously wrong. And this despite the fact that the structure of the two sentences is identical.

Switching off the noise

So how can the learner of a second language like French achieve the same confidence as a native?

A first stage is to switch off the noise coming from our first language. It’s only when we stop trying to translate that we can start properly listening to the target language as it’s really spoken. Once our minds are ready to receive, then correctly formed expressions are to be found wherever we look. From Françoise’s newsletter this month, for example, we can hear and read sentences such as:

Conversation, radio, television, the press, literature… all sources are grist to the mill. Even street adverts like the one above:

The grammatical form of all these sentences is nothing like English. That’s precisely why absorbing them will get us closer to speaking authentic French. The goal here is not to learn and repeat stock phrases. Rather it is about making a mental note of correct structures through which we can then express our own thoughts freely.

Gradually, especially when the context helps, we start understanding the ideas being transmitted in French, without necessarily understanding why. We are much closer to the process by which we learnt our first language.

Observing is the first stage, retaining is the next. Most of us need to be exposed to new information at least five or six times before it sticks in the brain. The Flashcard tool anki works very well for committing expressions to memory.

The third stage is using it. Either in conversation or through writing you need to deploy the forms you’ve acquired and learn from the corrections you receive. You’ll be on the way to not just knowing authentic French, but also knowing that you know. At this point, studying grammar might just become a source of pleasure – no longer linked to a sense of humiliation, like it probably was for Alvin and still can be for anyone who feels vulnerable when plunged into the unknown. 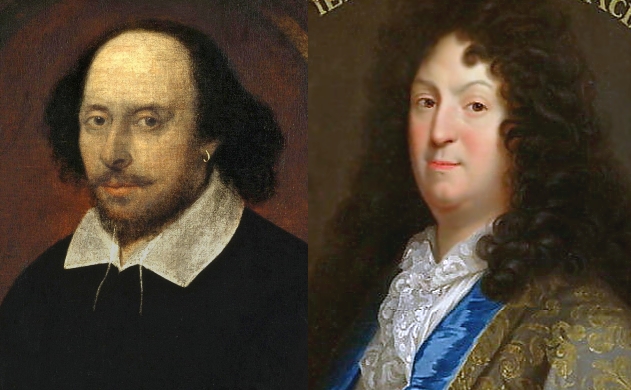 I say tomato, you say "tomate" 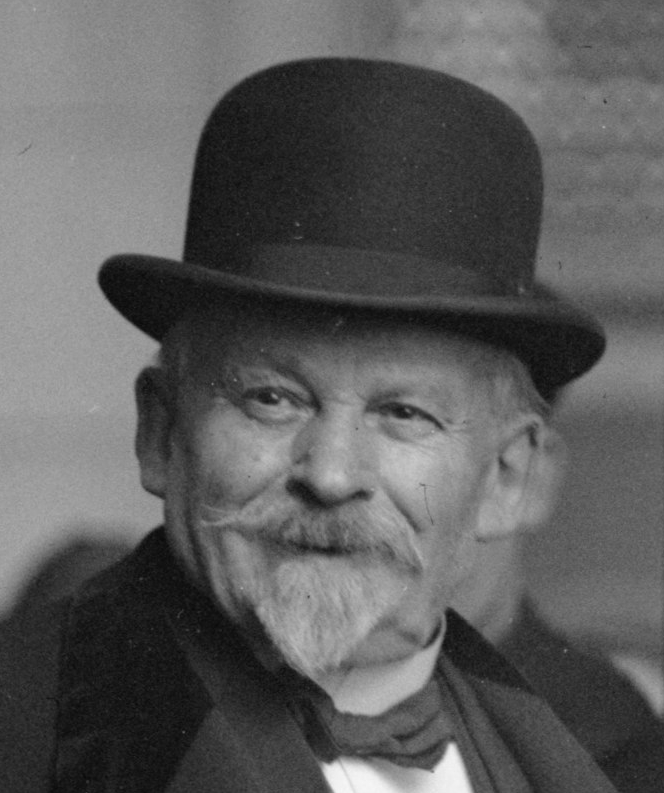