Improving your pronunciation involves teaching your mouth and tongue to move in unusual ways. Conversely, that also means stopping them from moving the ways you’re used to.

The process can be broken down into three steps:

So this is not something you’re likely to achieve in one go. As adults we become very used to doing things in a certain way – and you’ll need to keep coming back to this to break down those habits.

Let’s take the examples of the aît sound in S’il vous plaît and the é sound in été.

Awareness: realising there’s an issue to be dealt with

In English we often move our mouths while we are in the middle of making a vowel sound. Say out loud the words:

and you should be able to feel yourself smiling as you do so. That smiling action causes the vowel sound to change in midstream. The technical term for that sliding vowel noise is a diphthong and the “ay” noise that you’re making is represented by two symbols in the International Phonetic Alphabet (IPA)

denoting the start noise and the end noise: The catch is that that noise doesn’t exist in French. So, if for example, you are making:

rhyme with the English word “play”, there’s work that needs to be done.

Analysis:  learning how to deal with it

So how is plaît pronounced?

In French there are two distinct ay-like sounds. Neither of them are sliding vowels like the English diphthongs: The mouth gets into position first, then the noise comes out

is pronounced with a smile. You can find the position by saying cheese and then relaxing that grin until you hit the spot:

Now, keep relaxing that grin and open your mouth just a bit wider and you’ll hit on the noise /ɛ/ in the word plaît:

At first you might find it difficult to even hear the difference: our adult brains are wired to ignore distinctions that we don’t find useful, and as this distinction doesn’t exist in English, we have a “don’t bother with that” mechanism that we need to get rid of. Listen carefully to these pairs to practice picking out the nuance:

To be sure you’ve got things clear, listen to this dictation and write down the words you hear:

Automation: developing the reflex of using your newfound ways

Knowing what to do is half the battle. The next stage is practising until the new sounds become automatic. Reading out loud is the best exercise there is for this. Make this part of your learning routine – with regular checks from a French native speaker to make sure you are on the right track.

Dictation exercises are also an excellent way of training your ear. Try for example this one Un fromage vrai de vrai, le comté – dedicated to the sounds /e/ and /ɛ/ 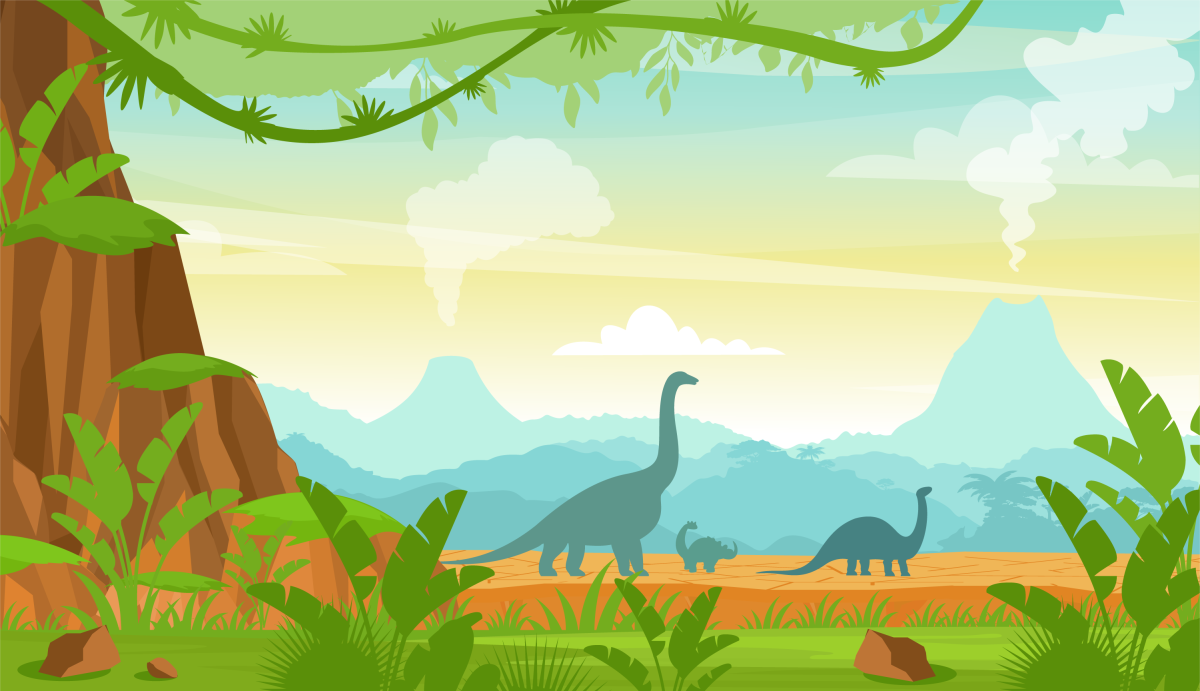